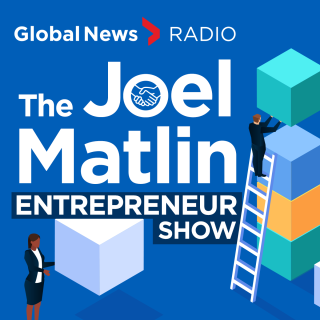 The Joel Matlin Entrepreneur Show will introduce listeners to the most successful entrepreneurs in Canadian business. They’ll bring their inspirational, behind-the-scenes stories of how they built their companies from scratch, and leave the audience feeling motivated to take on exciting new ventures of their own.

Host Joel Matlin is one of Canada’s brightest serial entrepreneurs, best-known for his role as former president and founder of AlarmForce. Over the course of his career, Matlin has founded or co-founded six major companies, and he brings a wealth of personal experience to the microphone.

If your child or teen is coming home from school with some unusual objects, this may be why. trib.al/ypVjdYn

“Clearly we had the capacity here in Canada to detect that level of signal and it didn’t make it up the chain of de… twitter.com/i/web/status/1…

The women allege the supervisor continued to work with both of them after the company was told about the alleged se… twitter.com/i/web/status/1…