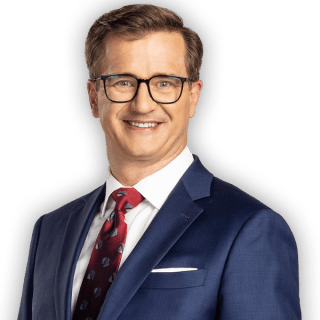 Dedicated to the issues that matter to Ontarians with the leaders who make the decisions.

Hosted by veteran journalist Alan Carter, it’s the place where newsmakers and influencers come to tell their stories.

Cheeky and a little daring, it’s radio that promises to never ask how often you floss.

‘It was a coordinated effort’: Patrick Brown discusses end as PC leader, grudges in new book

Toronto city councillor Ana Bailao and Deputy Mayor says she is not seeking re-election for this upcoming municipal… twitter.com/i/web/status/1…

The majority of crimes committed in York Region were against property; around 57 per cent of the crimes recorded la… twitter.com/i/web/status/1…