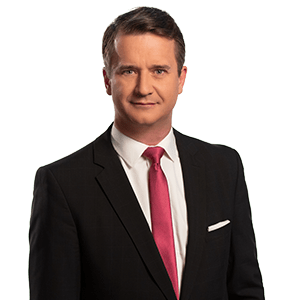 Dedicated to the issues that matter to Ontarians with the leaders who make the decisions.

Hosted by veteran journalist Alan Carter, it’s the place where newsmakers and influencers come to tell their stories.

Cheeky and a little daring, it’s radio that promises to never ask how often you floss.

‘It was a coordinated effort’: Patrick Brown discusses end as PC leader, grudges in new book

RT @globalnews: Not everyone is a fan of January snow, but it’s perfect conditions for a group of polar bears in South Yorkshire. Read mor…

RT @globalnews: Which Canadian teams will be at the top of the new North Division at the end of the regular season? Global News Weekend's…