The Alberta Serious Incident Response Team (ASIRT) is investigating the actions of officers involved in an incident that resulted in a collision that caused “major structural damage” to a northeast community centre.

At around 1:30 p.m. on Tuesday, officers responded to a call of suspicious activity at a home in the 200 block of 29 Avenue N.E., where police said the caller believed two men were loading stolen property into a black convertible from inside the home.

When police arrived, officials said one of the suspects got into the vehicle and drove away at a high speed. An officer followed the car and unsuccessfully attempted to conduct a traffic stop.

Shortly after the officer ceased the chase and pulled over, the suspect vehicle crashed into a nearby community centre, police said. 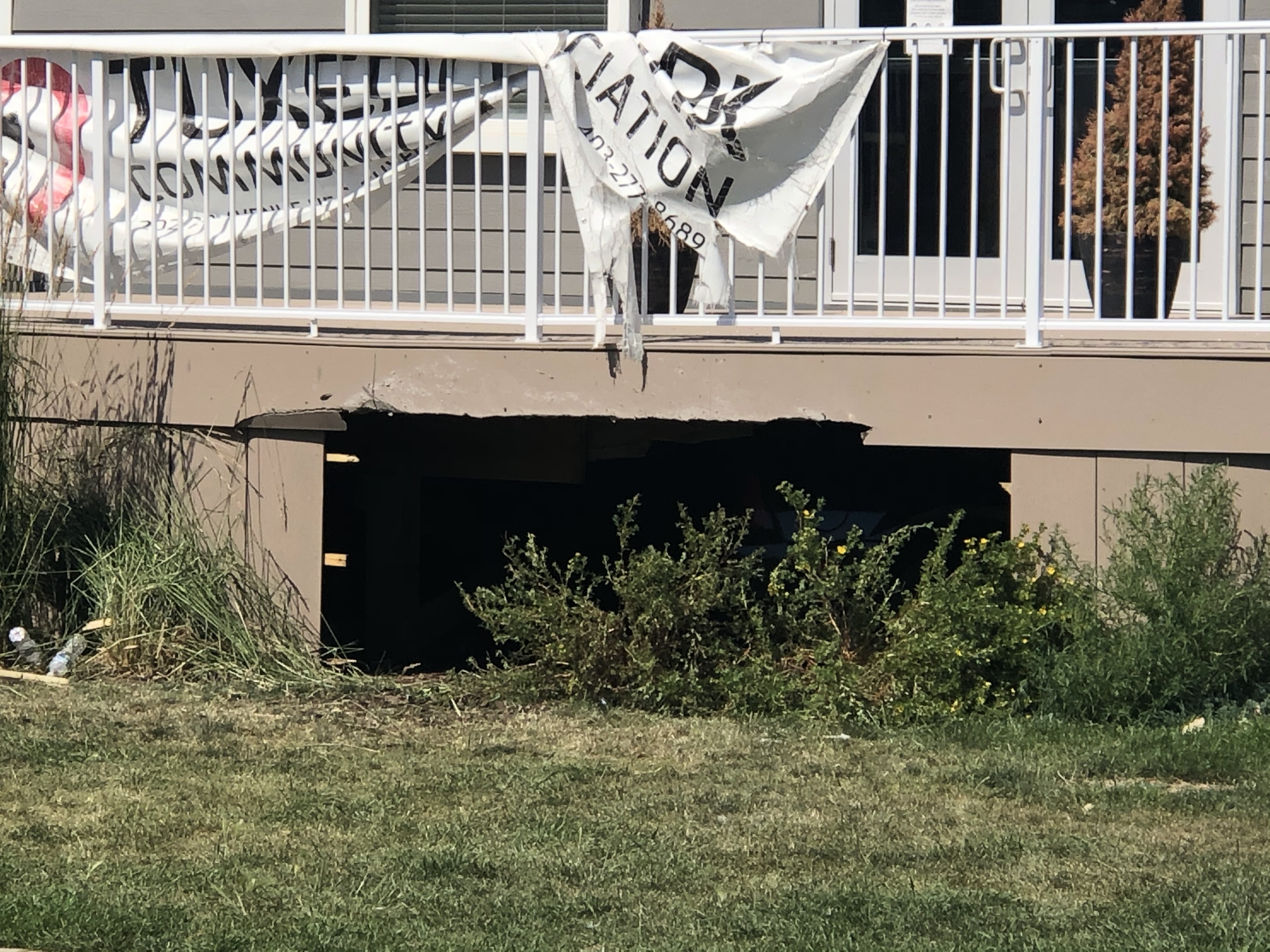 The driver was taken to hospital in critical condition and has since been upgraded to serious but stable, police said.

Officials said no force was used by the officer during this incident, however, the nature of injuries sustained by the suspect “deemed it appropriate to inform the director of law enforcement, who subsequently directed ASIRT to investigate.”

ASIRT will now investigate the actions of the officers involved in the incident.

“Excessive speed and disregard for the safety of others by the driver of this vehicle could have resulted in significant injury to members of the public,” superintendent of the CPS Operational Support Division Ryan Ayliffe said in a news release Wednesday.

“The investigation into the activities leading up to the suspects leaving the scene continues by CPS and we recognize the importance of ASIRT’s role in assessing the actions of our officers.”