Lakovic, who played for the Calgary Flames in 1996-97 and the New Jersey Devils from 1997-99, says he has been diagnosed with inoperable brain cancer and given only months to live.

Now residing in East Vancouver, 45-year-old Lakovic has a young daughter and family he’s not willing to leave behind without a fight.

“One day at a time… take every day like it is a blessing, then that’s it. It’s gone,” Lakovic said.

He was known for playing rough and taking hits, even when he was on the bench. He hit the spotlight in 1996 during a Flames versus Oilers game, when he famously dove over the glass after a fan poured his drink on assistant coach Guy Lapointe’s head. 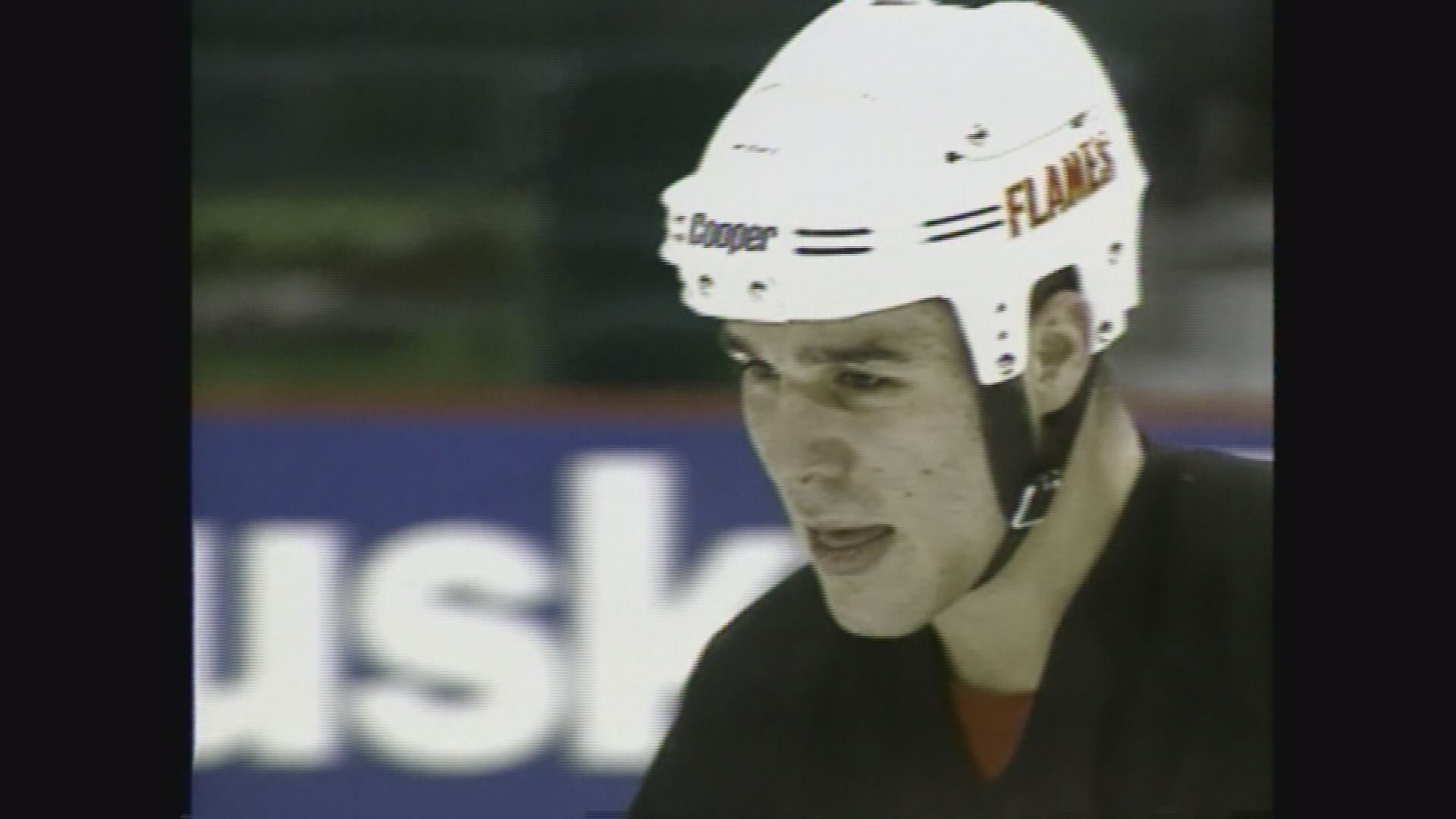 He reckons he’s been in hundreds of fights and received countless concussions.

The form of cancer he’s been dealt claims the lives of 97 per cent of those diagnosed within five years, but he’s using his family’s love and support to kick cancer’s butt.

In the coming weeks, Lakovic will undergo chemotherapy to try to stunt the tumour’s growth. He hopes to head to China and perhaps Mexico for holistic approaches, but it’s risky and expensive. In his eyes, though, it’s a chance at survival.

–With files from Jay Janower