Was Prince a dad? A look at the secret kids of famous people

A 39-year-old man currently imprisoned in Colorado for unlawfully transporting a gun claims he is Prince’s son.

Carlin Q. Williams is seeking DNA testing to confirm whether he’s the pop superstar’s child. If they are a match, Williams would be the sole heir to the singer’s estate. His mother contends in court papers that she conceived Williams while having sex with Prince at a hotel in 1976 in Kansas City, Missouri.

READ MORE: Timeline: Looking back at Prince’s career as a musical

A look at some other prominent Americans whose children surfaced years — sometimes decades — after they were born:

Chuck Norris wrote about Dianna DeCioli in his 2004 memoir titled “Against All Odds,” acknowledging that his daughter was the result of a fling he had while married in late 1962.

Norris said he and a woman he called Johanna dated for a “few months” and only slept together once. He did not know about DeCioli until he received a letter from her in 1991.

When the two met, he knew immediately that she was his child.

“I didn’t need DNA or blood tests,” Norris wrote. “There was no doubt in my mind that she was my daughter.”

Blaesing was Harding’s only known child. She died in 2005. 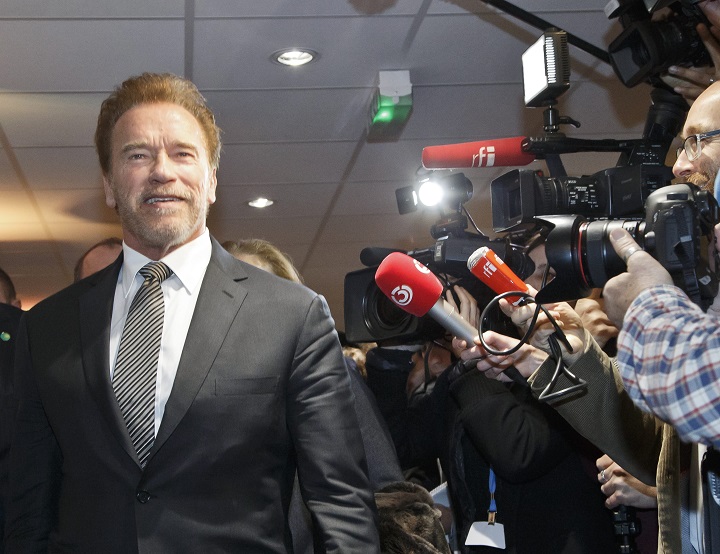 Arnold Schwarzenegger’s affair with his longtime housekeeper became public after the former California governor and Maria Shriver announced their divorce.

Mildred Baena spoke in 2011 about the affair, including disclosing that her son, Joseph Baena, is Schwarzenegger’s son. He was 13 years old when the scandal broke and has since been accepted by his father. The two appeared in Hello! magazine together.

Sen. Strom Thurmond, a onetime segregationist, fathered a daughter with a black maid in 1925. Essie Mae Washington-Williams revealed herself as Thurmond’s child in 2003, after Thurmond died at 100.

The senator never publicly acknowledged her, but his family recognized Washington-Williams’ claim after she came forward.

Thurmond, who served in the Senate for more than 47 years, paid for her college education while governor of South Carolina and later helped her when she was widowed.

She fought for eight years to receive a share of her father’s songwriting royalties and settled in court with Hank Williams Jr. in 1993.

Jett Williams is now a singer and songwriter.

Farrow was married to Sinatra for 18 months and “never really split up,” according to her.

At the time, a representative for Allen told The Associated Press that the article was “so fictitious and extravagantly absurd that he is not going to comment.”