A driver of the popular U.S. ride-sharing program Lyft was caught on camera making anti-Muslim comments to his passengers.

The unidentified driver was heard calling Muslims “pieces of sh-t” and allegedly voicing his support for the creation of a Muslim database.

Samuel Grenny and his girlfriend, who recorded the incident, were on their way to a Bernie Sanders event in Salt Lake City, Utah when the heated conversation began.

“[The driver] asked me opinions on Donald Trump. I guess, in hindsight, no one should do [that] if they don’t want to hear the possible slew of answers that could follow,” Grenny told KSL News.
Story continues below advertisement 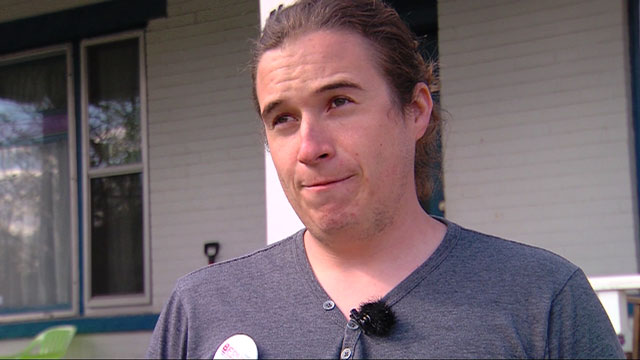 That’s when the argument took an ugly turn.

“He snapped and… proceeded to explain to me that Muslims are terrorists,” Grenny told KSL.

In the eight-minute video, the driver is heard telling Grenny to “watch [his] mouth” that “Muslims are pieces of sh-t” and for Grenny to “pull [his] head out of [his] ass.” 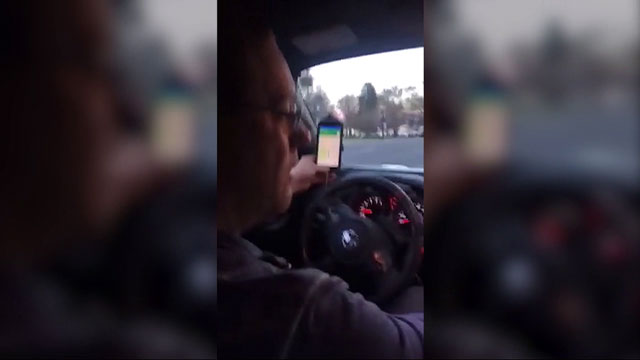 In response, Grenny tells the Lyft driver to “pick up a freaking book” because he’s “literally what is wrong with this country.”

The driver then ordered Grenny and his girlfriend out of the car.

“Lyft is committed to maintaining an inclusive and welcoming environment, and discrimination and racism are not tolerated. This driver’s access to Lyft has been permanently removed.” 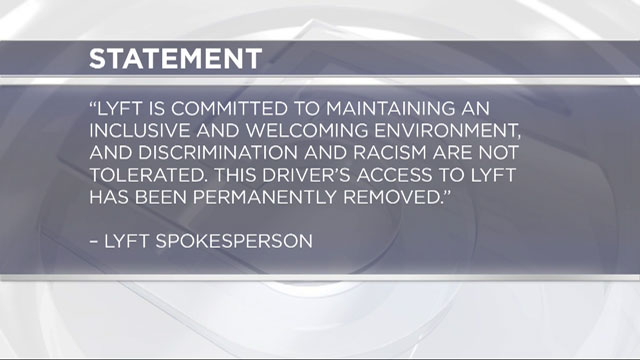 KSL also reported Grenny received an apology from the ride-sharing company and was fully compensated for his travel.