WATCH ABOVE: A former Orlando, Florida high school teacher is suing the district for discrimination after she was allegedly fired over her boyfriend being black. Matt Grant reports.

A former Orlando, Florida high school teacher is suing the district for discrimination after allegedly being fired after administrators found out her husband is black.

The school district said Audrey Dudek, a former math teacher at Edgewater High School, was let go in 2013 due to budget cuts. However, Dudek said she was treated differently when co-workers found out her husband, who was her boyfriend at the time, was black. 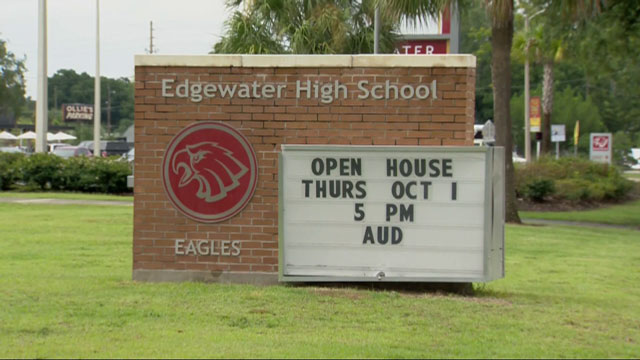 “This isn’t about sending a message. This is about getting justice for a teacher that was terminated unlawfully,” said Suzanne Tzuanos, Dudek’s attorney to WESH News.

Dudek claims in the lawsuit she was treated differently for her association with non-whites, including being forced to undergo a racially-charged skit that included white co-workers wearing blackface and afro wigs. The lawsuit also states Dudek’s classroom was called “Club Audrey” because of her affinity for “black” music. 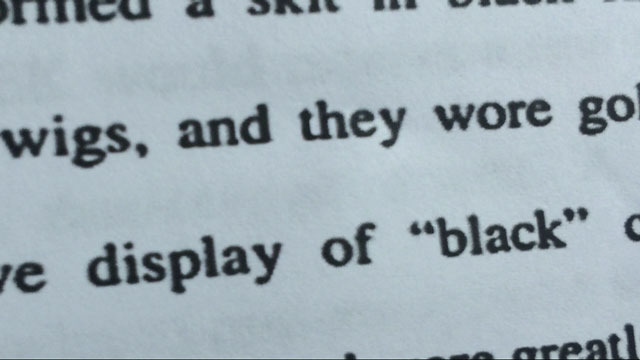 “The assistant principal complained to [Dudek] to her face, talking to, and I quote ‘those people,’ referring to black members of the faculty and staff,” Tzuanos said to WESH News.

After an investigation from the Florida Commission on Human Rights, they found reason to believe the former math teacher was not treated fairly because of who she associated herself with.

The school district said in a statement: “The district denies all allegations of discrimination by Ms. Dudek. The district will not comment any further due to pending litigation.” 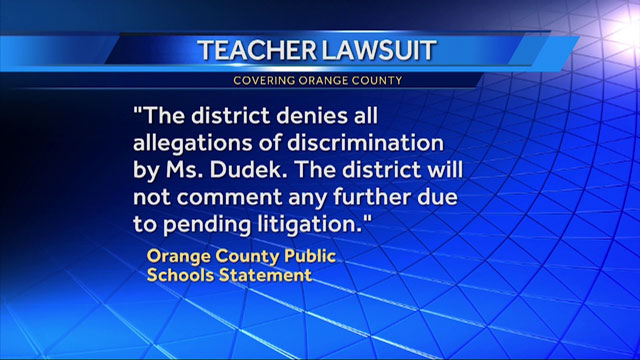