Man shoots grizzly bear that broke into his Kimberley home

WATCH: A couple in southeast B.C. shot and killed an intruder early this morning in their home on the outskirts of Kimberley. Jordan Armstrong reports.

WARNING: Story contains images that some may find disturbing.

It was a rude awakening Niki Traverse will never forget.

Early this morning, Traverse and her family were sound asleep in their Kimberley home when the family dog picked up a scent coming from the kitchen.

“He was barking like he’s never barked before,” said Traverse. “I came out into our kitchen…and I [saw] the bear.”

It was a male grizzly bear feasting on pet food kept in a cupboard. Traverse bolted to the bedroom to grab her husband Mark, who is an avid hunter.

He said it took multiple shots to kill the bear.

Conservation officers say bear break-ins are rare. When they do happen, they typically involve black bears not grizzlies. Conservation officer Jared Connatty said the Traverses did almost everything right, keeping their garbage inside and their food in containers.

“The actions of this bear suggest that it had developed this learned behaviour prior to this incident this morning and has likely done this before,” he said.

The Traverse family is left with a bit of a property damage, but realize things could have been much worse. 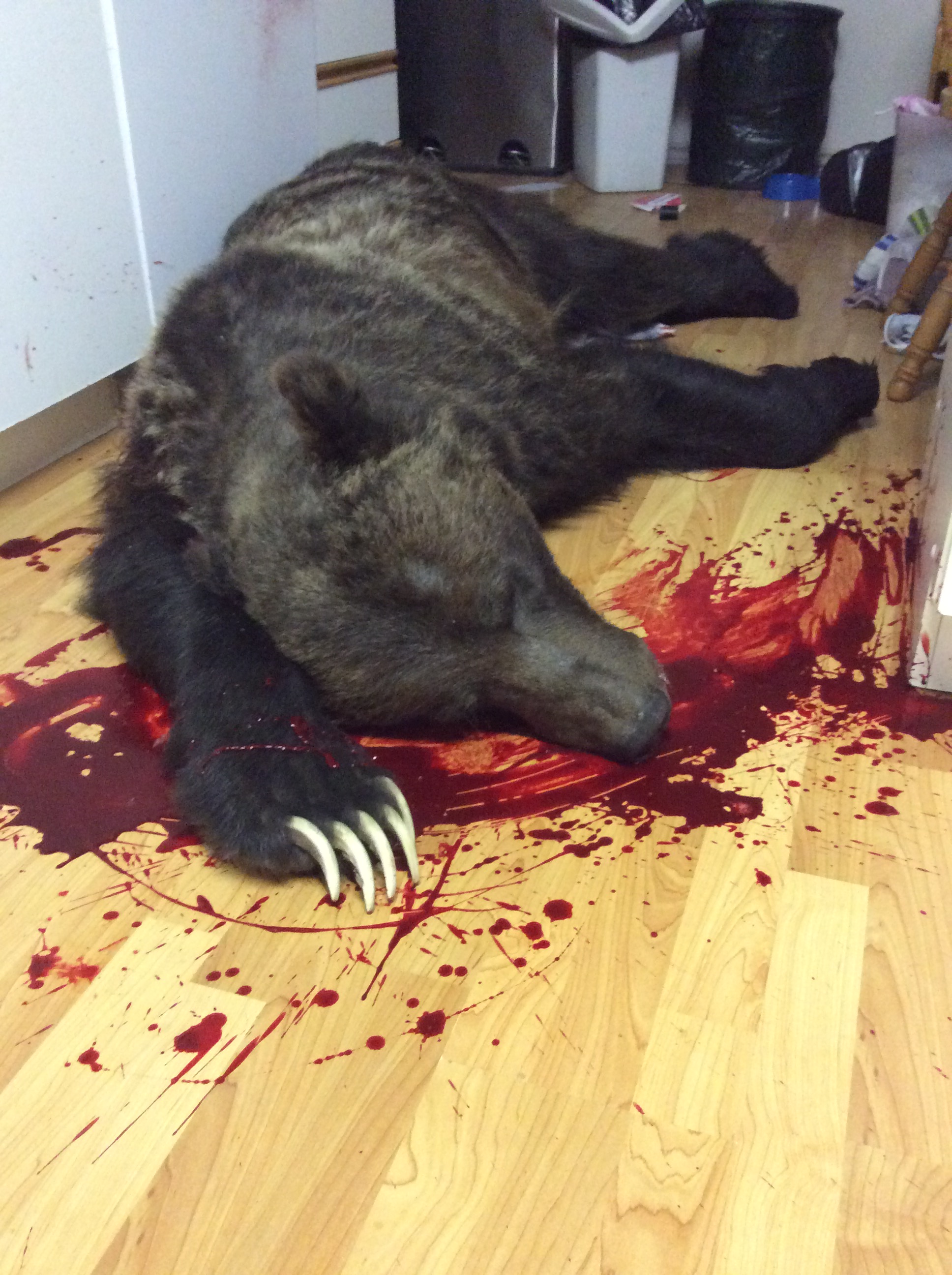 -With files from Jordan Armstrong