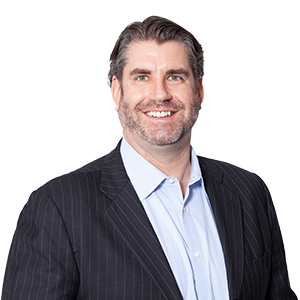 680 CJOB is thrilled to welcome incredibly popular and well respected broadcaster Jim Toth back to the team.

Jim has built 27 years of broadcast experience for himself, including 16 years in the Winnipeg market.

Jim is a double graduate of Lethbridge Community College’s Communications Arts program, and has both a Broadcast Journalism and television management diploma. Jim began his career in Cold Lake, AB before going on to host and produce coverage of the 1995 Canada Winter Games.

Over the course of Jim’s career he’s covered and produced sports, the Western Hockey League and managed three television stations.

Never shying away from the camera, Jim eventually moved to Winnipeg where he reported and produced sports full time for Shaw TV. During his time at Shaw, he freelanced as sports anchor on CTV news, and radio analyst for Manitoba Moose games, as well as hosting live Winnipeg Goldeyes, WHL hockey, U of M Bisons Football, provincial men’s curling championships, and several provincial highschool championships.

In September of 2016, Jim joined the morning show on TSN 1290.  He as a key member of the Winnipeg Blue Bombers radio broadcast team and also did play by play for several U of M Bisons football games.

Throughout his career, Jim Toth’s passion for the stories that surround the individuals and the various games, shines through with his unique sense of humour and broadcast style.

Trudeau is touted as being the first world leader to visit the competition series founded by RuPaul. trib.al/AQZcT1r

The tweets did not directly criticize the emirate's policies. trib.al/thDFaKa