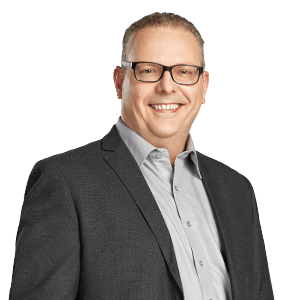 Rick Zamperin was born in Toronto and like most young kids he fell in love with the Toronto Maple Leafs. Poor Rick. But he didn’t want to compete on the ice, Rick’s dream was to be behind the microphone in the broadcast booth calling the games. His dream led him to Fanshawe College where he graduated from the school’s heralded broadcast journalism program. After working in numerous cities across Canada, Rick now calls Hamilton home. His dream of becoming a play-by-play announcer was realized when he called Hamilton Tiger-Cats games for eight years on 900 CHML.  Besides Rick’s radio family, he is married and has two children. 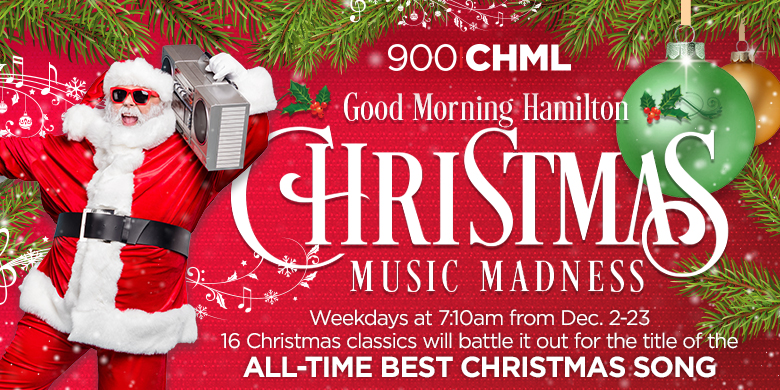 For nearly two weeks, Walter Froberich tried to have an abdominal issue looked at by emergency room doctors, but hi… twitter.com/i/web/status/1…

The mandate, which was imposed in August 2021, requires all U.S. service members to be vaccinated against COVID-19. trib.al/H5jC9bJ