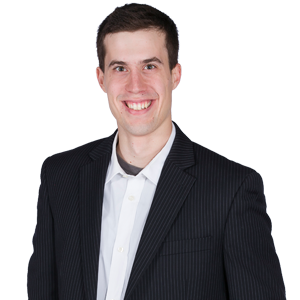 Raised in a tiny town in mid-western Ontario, Christian grew up loving and watching sports. That led him to the University of Western Ontario for broadcast journalism, where he also did play-by-play for the school’s basketball and football teams.

Having never lived outside of Ontario, Christian jumped at the opportunity to try something new after graduating and moved to Winnipeg in March 2015 to join 680 CJOB.

Christian has served in a variety of roles for the radio station, from desk editor to weekend morning anchor to news reporter. He’s now the host of the CJOB Sports Show, weeknights at 6:30 p.m.

Despite being 6’5″, Christian cannot dunk a basketball, and it is one of his greatest regrets in life. When he’s not at work, you can find Christian lying on his couch watching sports, rollerblading around the city, and playing Pokemon Go (still).

“But our job is to do everything we can within our power to make it better, to be ready,” Canada's defence chief sa… twitter.com/i/web/status/1…