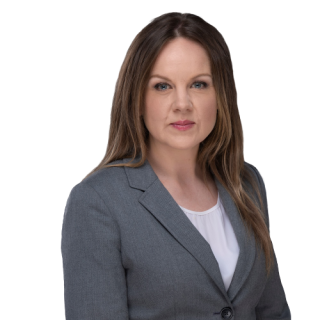 Jill Bennett’s twenty years of experience covering B.C.’s biggest stories as a reporter has developed her insatiable curiosity and keen sense for exposing what is really going on with a story.  Jill digs deep, goes behind the headlines and finds out the real impact stories will have on the Lower Mainland.

She talks with real people about the issues that matter most to them while keeping us informed, connected and entertained. If you want new information, new angles, and to know what’s happening right now, make time to listen to The Jill Bennett Show, Monday – Friday: 12 – 3pm.

Azi Ramezani suffered a detached hamstring muscle and nerve damage in one of more than a dozen coyote attacks in Stanley Park this year.

The comments come after the Vancouver Park Board amended its bylaws to allow the homeless to shelter in parks overnight, provided they pack up in the morning.

A Greater Vancouver condo now costs nearly as much as a house 4 years ago: Royal LePage

“Today the price of a nice condo in Vancouver is probably about what an entry level house would have been four years ago.”

B.C. mayor says Greyhound Canada’s problems were of its own making

“If you don’t have farmers out there farming, you won’t have a farming industry anymore.”

A third of respondents said they expected to spend between $500 and $2,000 more this summer.

“Maybe they’d have better success in getting a care aide if they paid the wage rate they were funded to pay,” said Isobel Mackenzie.

Residents of Duncan voted two-to-one against the merger idea.

The family of one of Pickton’s victims says they’ve learned he was moved to a Quebec prison.

Global BC 13 hours ago

Hundreds went to the popular location for protests in support of ongoing unrest in Iran due to the death of 22-year… twitter.com/i/web/status/1…

Global BC 15 hours ago

Streets in Vancouver’s West End were packed on Sunday but not with vehicles. trib.al/RNTbeZe

Global BC 16 hours ago

The community leaders will be sharing concerns in a press conference about “the long-arm of the development communi… twitter.com/i/web/status/1…