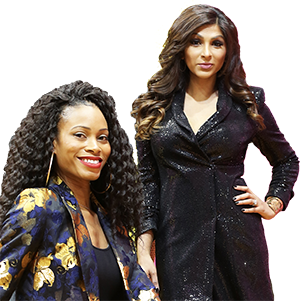 Get ready to get kultur’D! This isn’t your usual pop culture show. From film & television, art, music to fashion and beauty,  kultur’D  uses pop culture as the gateway to larger themes that affect us all, with an emphasis on diversity of people and thought. The show also addresses topics that may sometimes be seen… 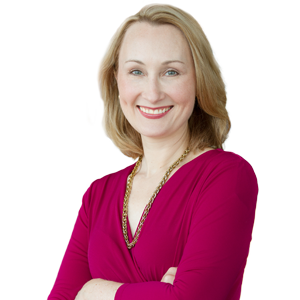 Tasha Kheiriddin is one of Canada’s best-known writers and broadcasters. Prior to her arrival on 640 Toronto, Tasha – who is fluently bilingual – has produced, hosted, and appeared on radio and TV programs across the country, while also penning weekly columns for both the National Post newspaper and the online publication ipolitics.ca. 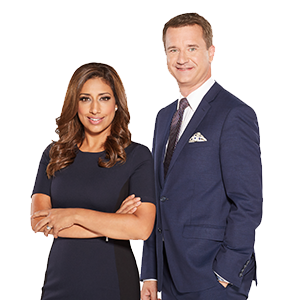 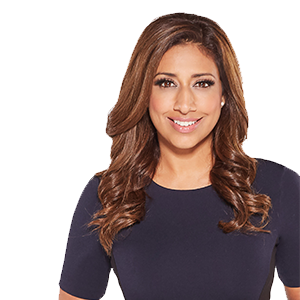 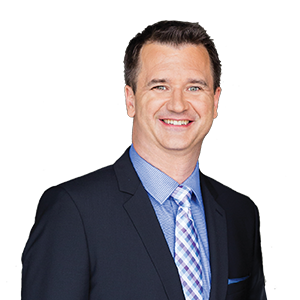 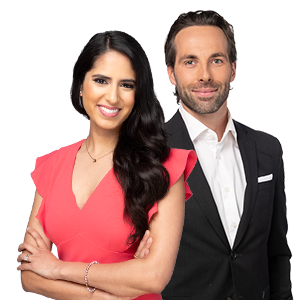 Your Life, Your Money

Featured in Wealth Professional Canada’s 2019 “Top 50 Advisors”, Kelvin Rampersad has been a respected and valued member of the financial industry for the past 30 years. Kelvin started his career in 1988 dedicating himself to making sure his client’s financial health was well looked after. Over the years Kelvin has built a successful practice…

Your Life, Your Money | 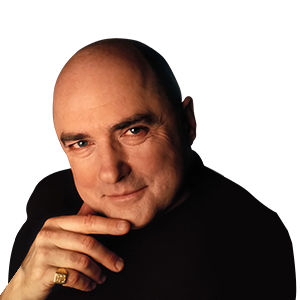 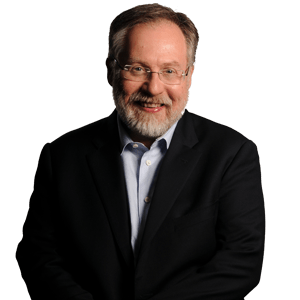 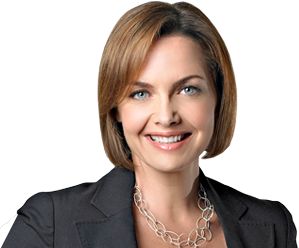 A man is in life-threatening condition after a stabbing in downtown Toronto this evening, officials say. globalnews.ca/news/7681000/m…

York Regional Police say the charges were laid on Friday against one of their officers following an investigation b… twitter.com/i/web/status/1…

"The government is using the pandemic as a cover for its environmentally destructive actions, hiding this legislati… twitter.com/i/web/status/1…