Two Grande Prairie runners both found themselves on the podium, after one of the most gruelling endurance races in North America this August long weekend.

Miller crossed the finish line second, but due to a missed checkpoint by Christian Hambrock of Hanover, Ontario, he was declared the winner after a time penalty was assessed.

READ MORE: How to train for an ultramarathon

The 26-year-old pipeline engineer said it was his first attempt ever at the full length, and had only ran local races on area trails and in local parks.

“There aren’t a lot of hills around here so I travelled down to Grande Cache and ran some of the legs beforehand,” Miller said.

Miller is targeting the Toronto Waterfront Marathon in the fall as his next race, but plans to take the next few days off from work first to rest up. “I have some black toenails and was doing the penguin walk right after.”

For finishing first Miller took home a plaque, a gold coin and lifetime memories of his first ever ultra-marathon.

“My only goal was to finish the distance, but to podium and with Doug as well was very gratifying.”

The Canadian Death Race is regarded as one of the most physically intense races in the world: the ultra marathon takes athletes through three mountain summits in Grande Cache and over 17,000 feet of elevation changes. Runners can choose to run as a team or solo. 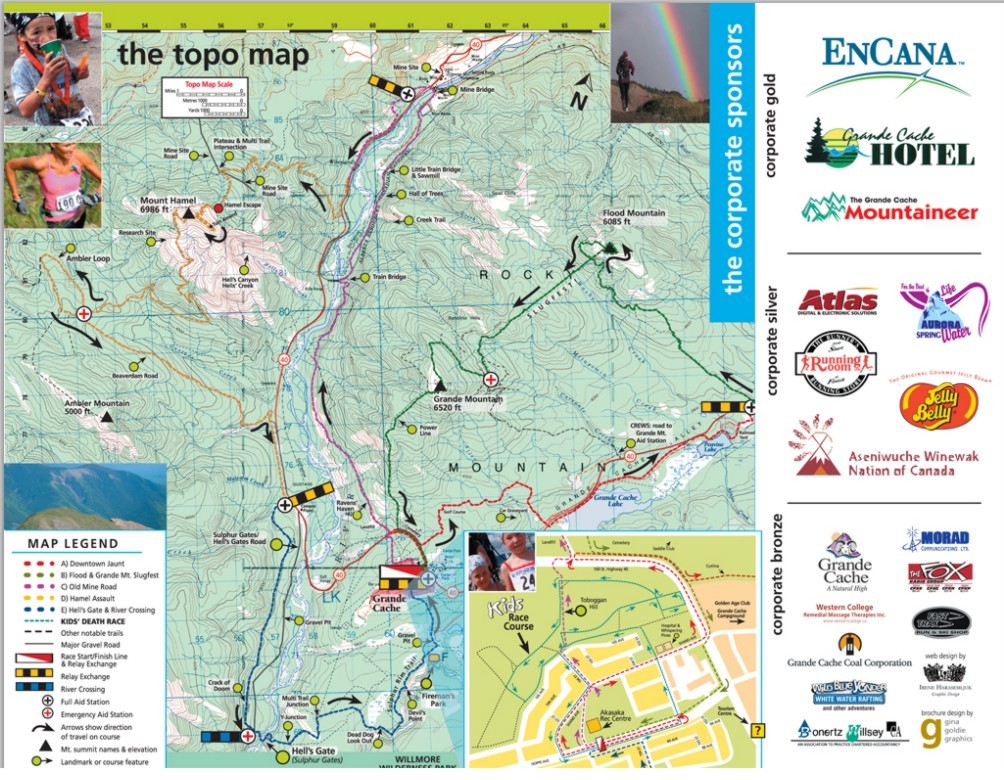