On Thursday, HBO released 15 new images from Game of Thrones Season 7, and they’re tantalizing to say the least. The photos come nearly one month after the release of the upcoming season’s trailer.

Check them out, below.

WATCH: ‘Game of Thrones’ Season 7 trailer: A long walk to the Iron Throne 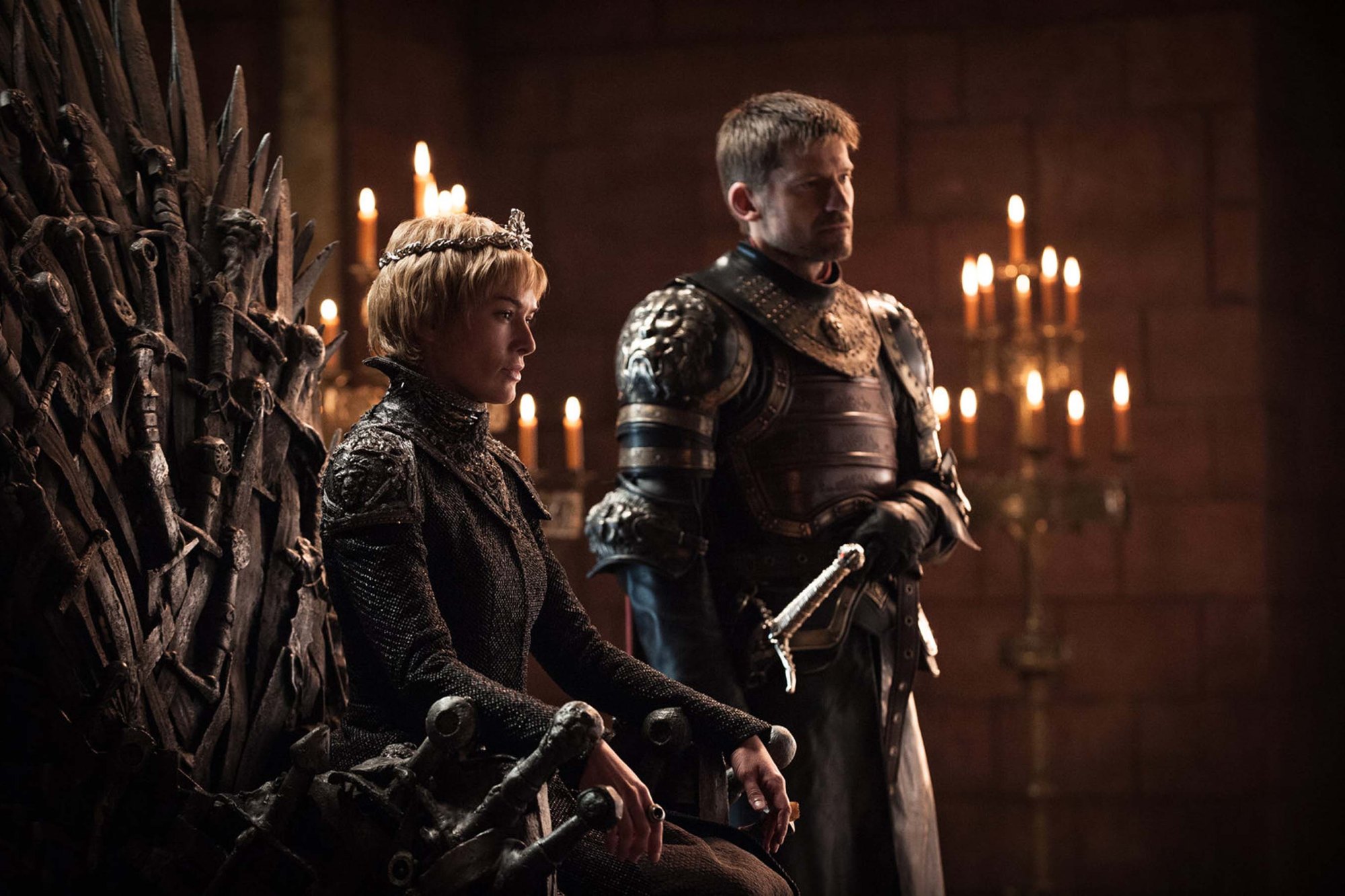 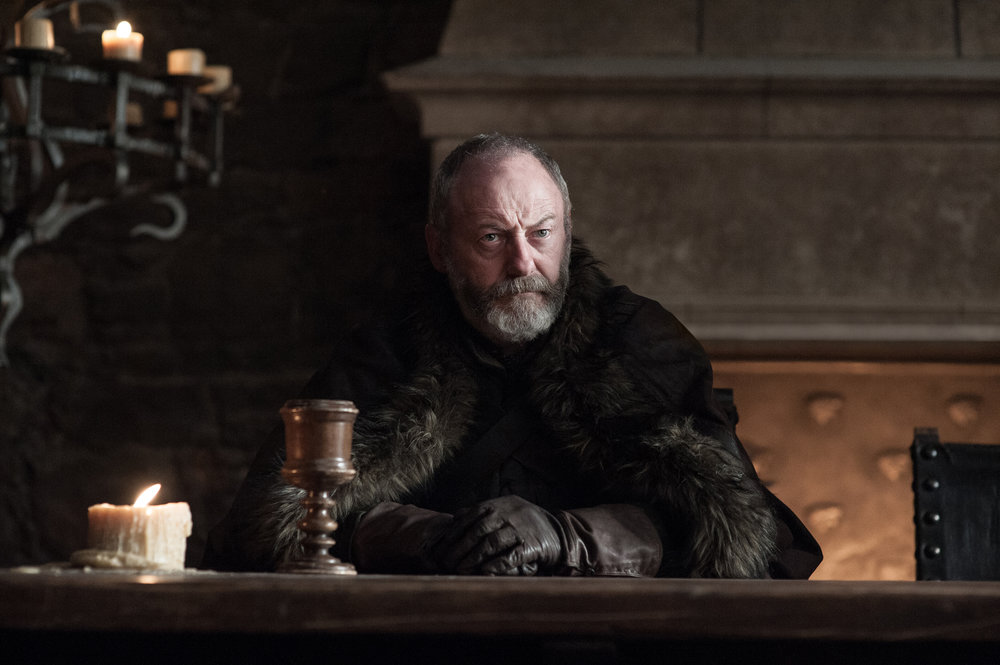 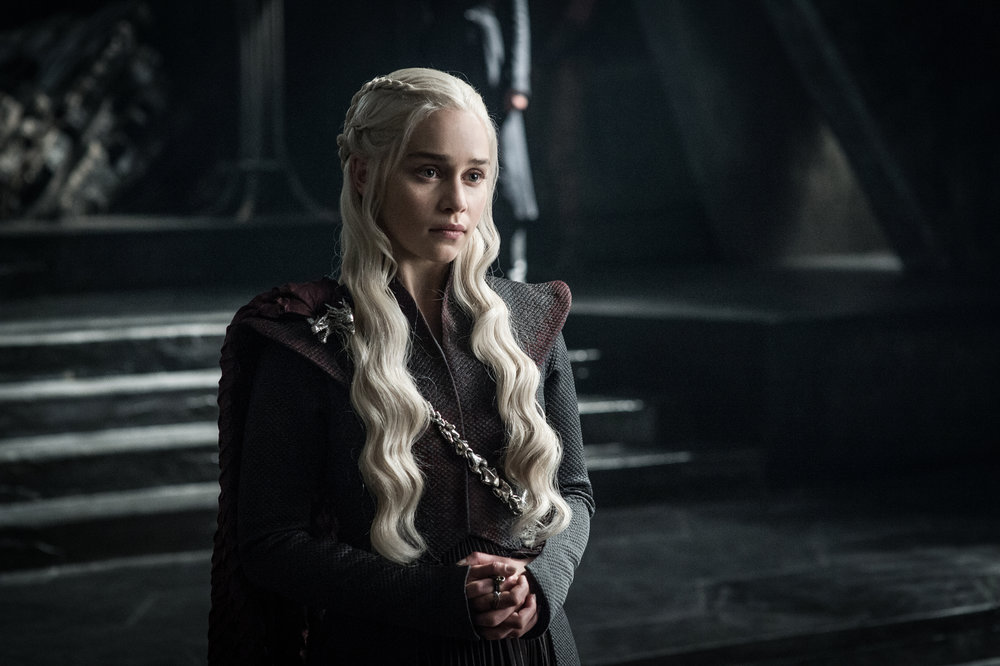 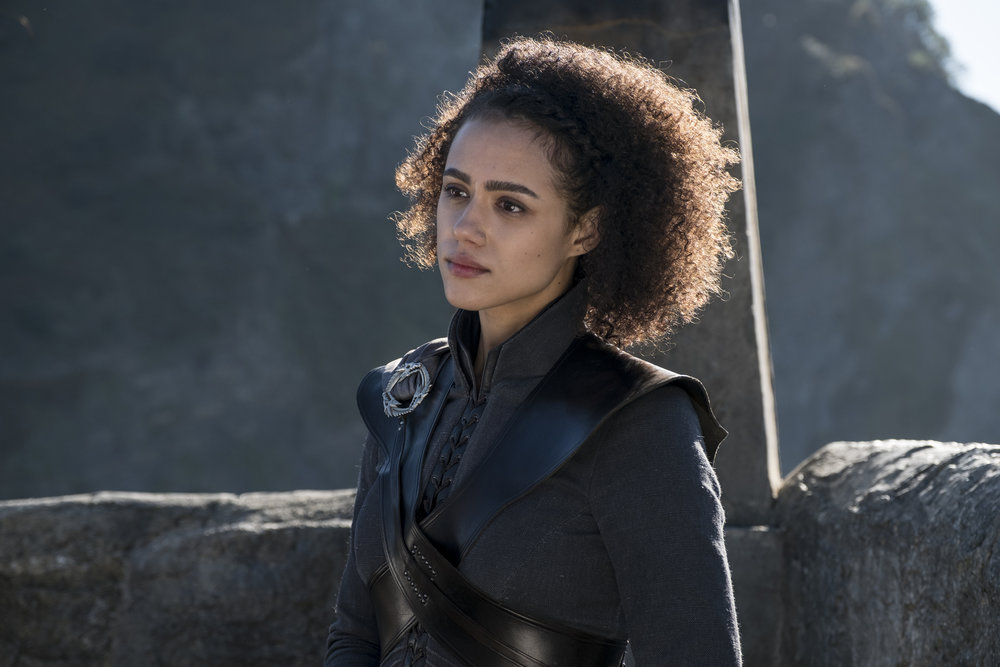 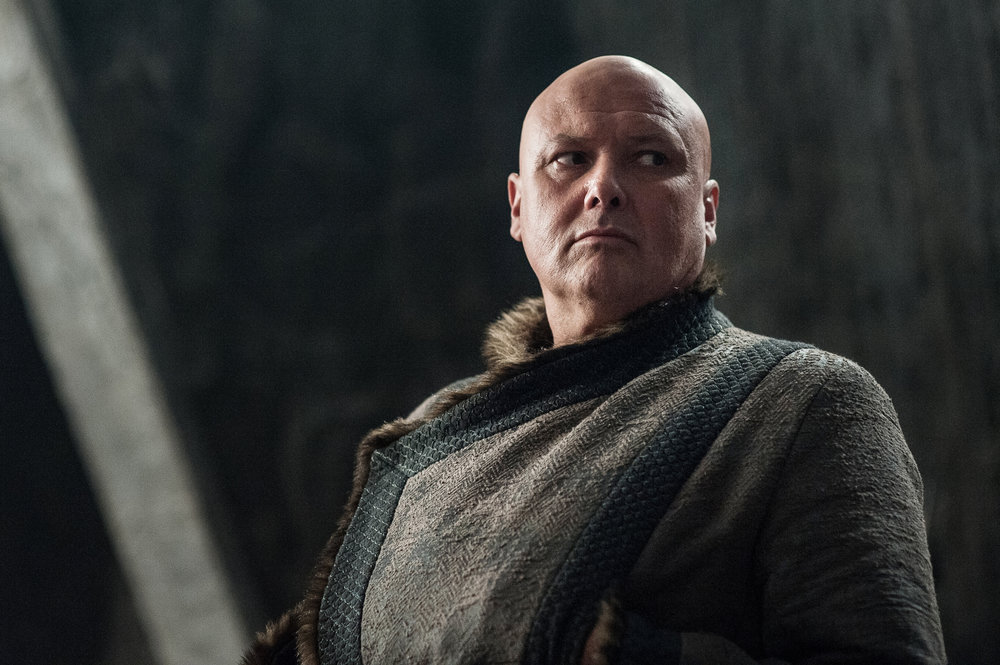 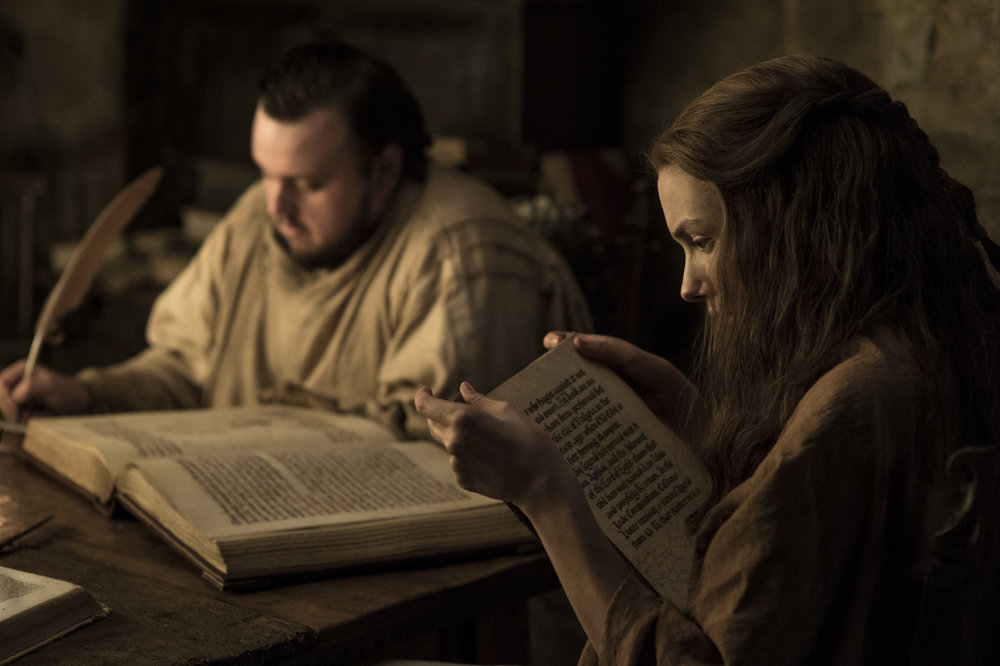 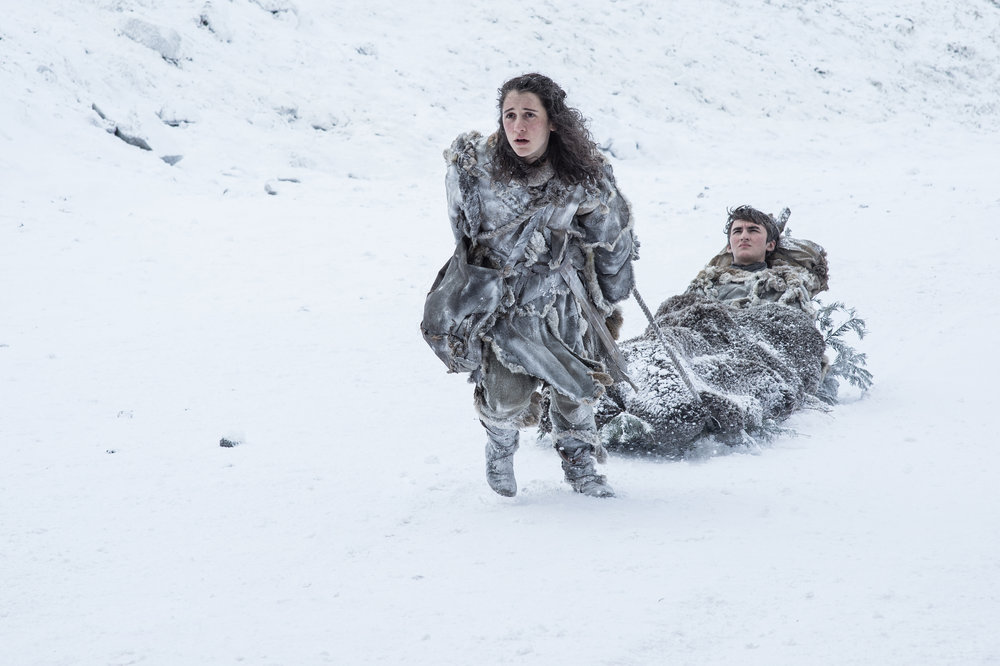 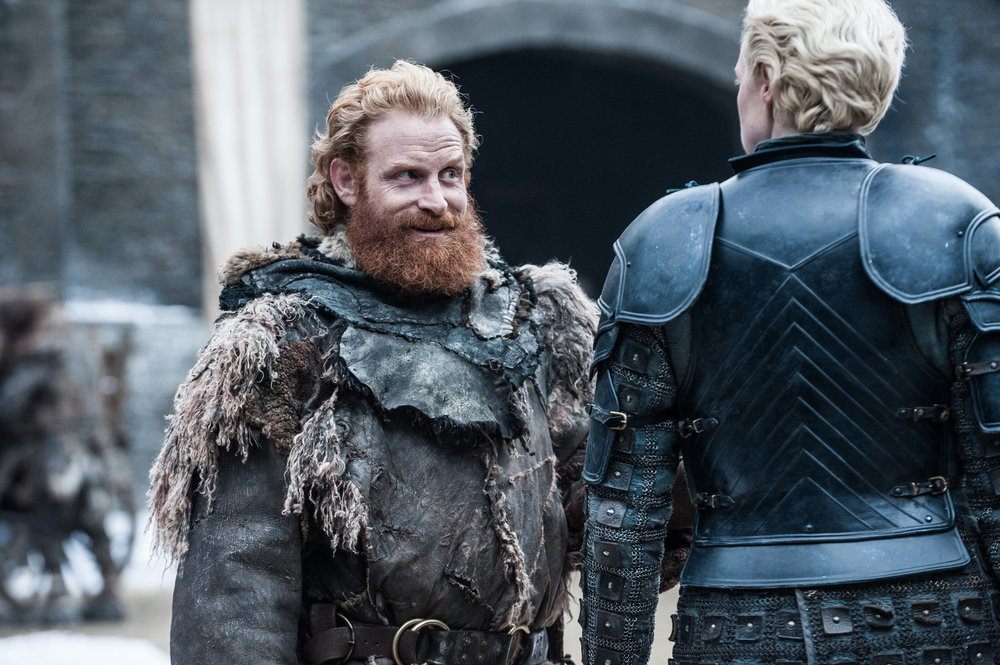 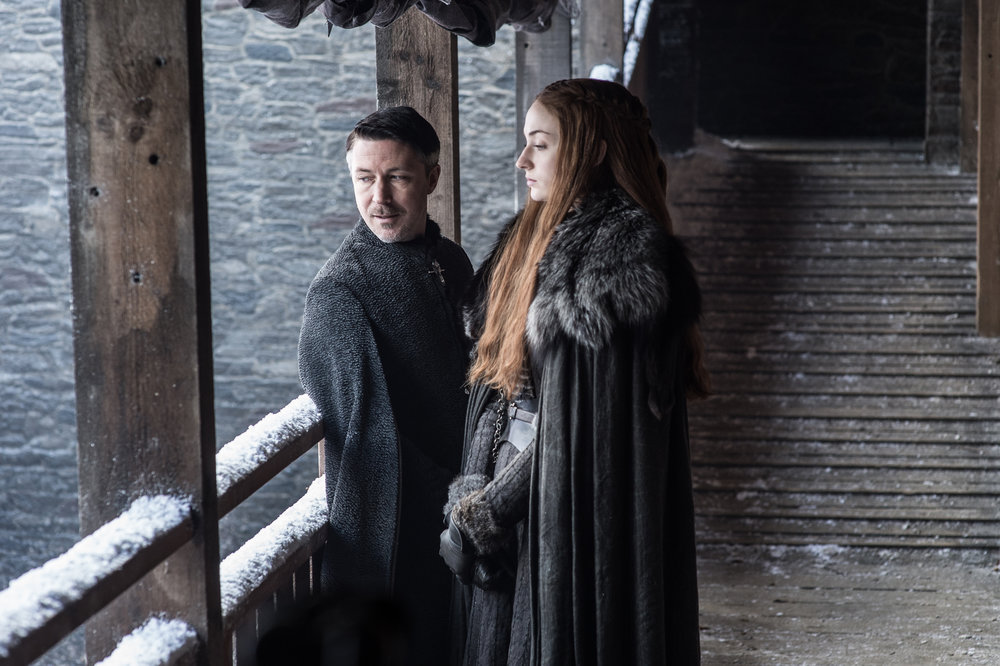 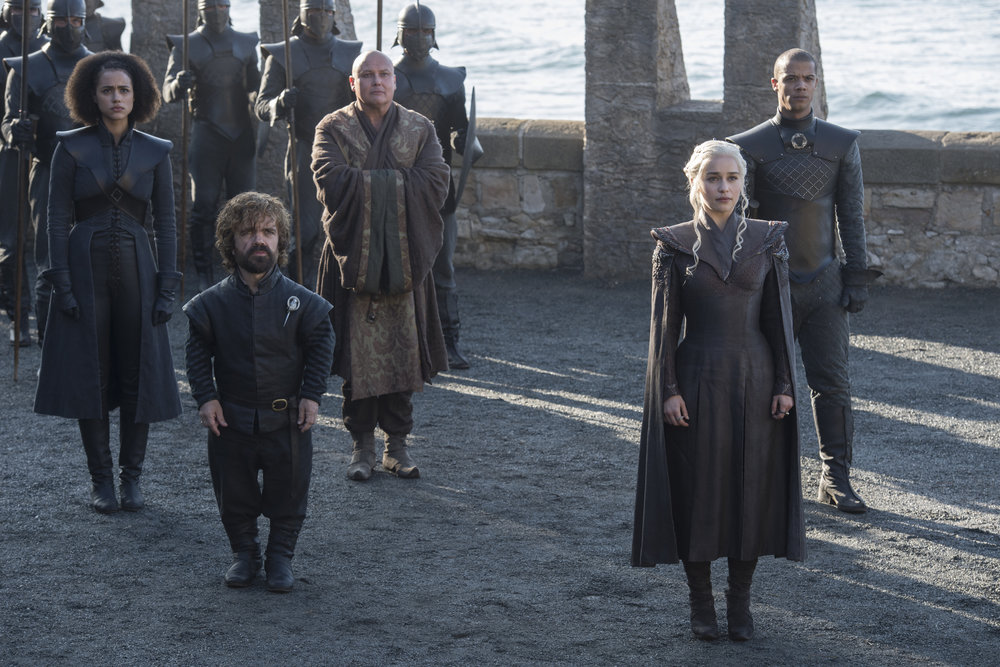 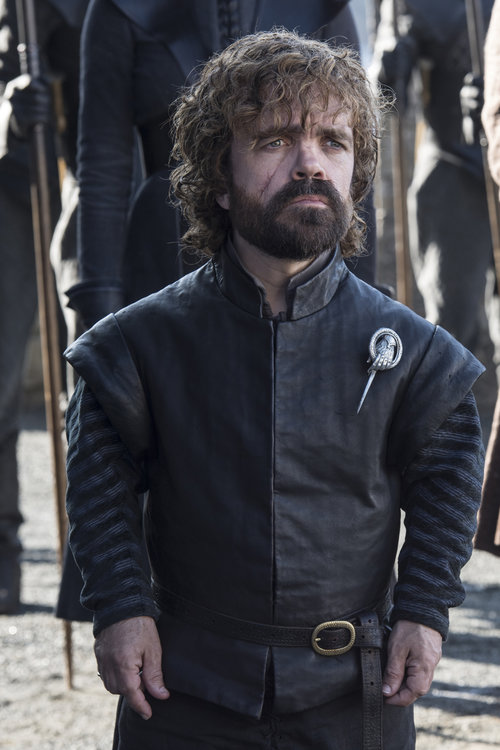 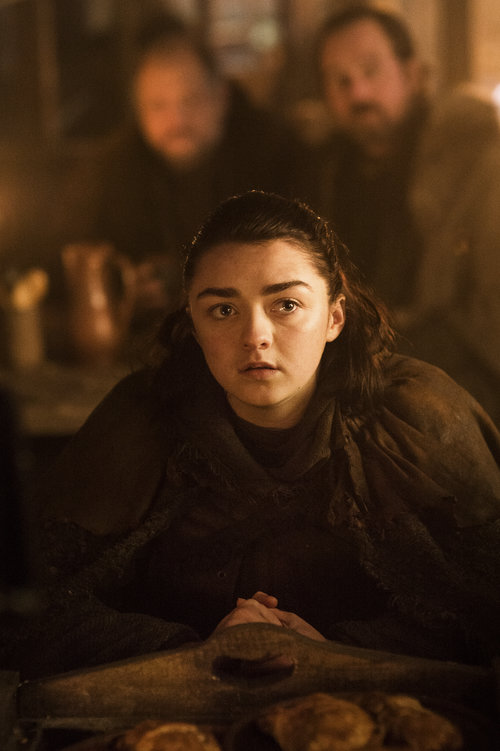 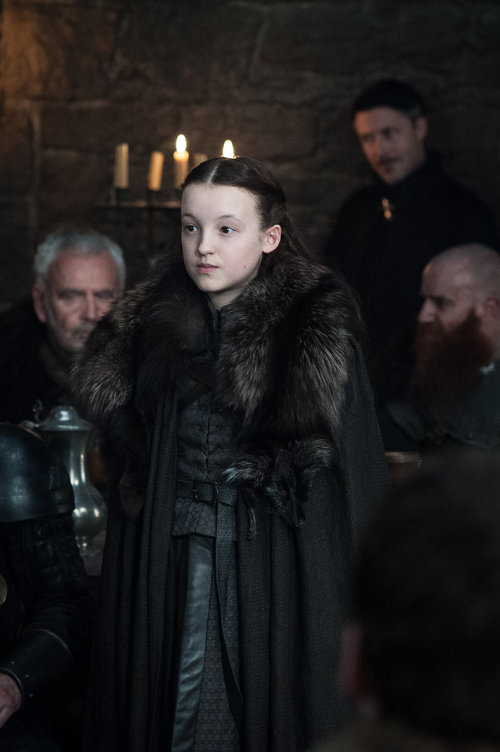 The previously released teaser trailer, titled Long Walk, is made from entirely new footage, and appears to be hinting to viewers that one of these three hopefuls is going to take over the world. That is, if the foreboding Night King (leader of the terrifying White Walkers) at the end of the trailer doesn’t take care of them all first.

(You can watch the trailer, above.)

All photos courtesy of HBO

—With files from Chris Jancelewicz