A while back, we told you about Google Maps Timeline, a little-known feature that provides a minute-by-minute record of your physical movements available to you — and anyone else with access to your account.

Like many of these features, it’s easy enough to turn off — once you know about it.

Our problems with our digital privacy often seem much like the mythical Hydra, a monster that grew several new heads the moment one was chopped off.

We had yet another reminder of this on Monday when the Associated Press reported that Google was tracking users’ movements through a completely separate process, much less transparent than Google Timeline, that still works even if you turn Google Timeline off.

READ MORE: Google tracks your movements on your phone, even if you tell it not to

WATCH: Should the government intervene with Google’s privacy issues?

For its part, Google argues that everyone knows about this feature, or should.

“We provide clear descriptions of these tools, and robust controls so people can turn them on or off, and delete their histories at any time,” the company told the AP.

(Users’ locations are valuable to advertisers, who tailor ads precisely to their whereabouts and what is known about their interests.)

Hercules, who had to battle the Hydra, killed it with fire: as he cut off a head, someone else cauterized the stump with a flaming torch, which stopped it from regrowing.

Perhaps, unfortunately, we can’t safeguard our privacy in that satisfying a way — we’re forced to plod along, solving problems as they appear, suspecting that we’re not solving the bigger issue, and perhaps can’t.

To chop off this particular head, however, here’s what to do:

In Activity Controls (follow this link: Google may want you to sign in again), and move the slider to the left: 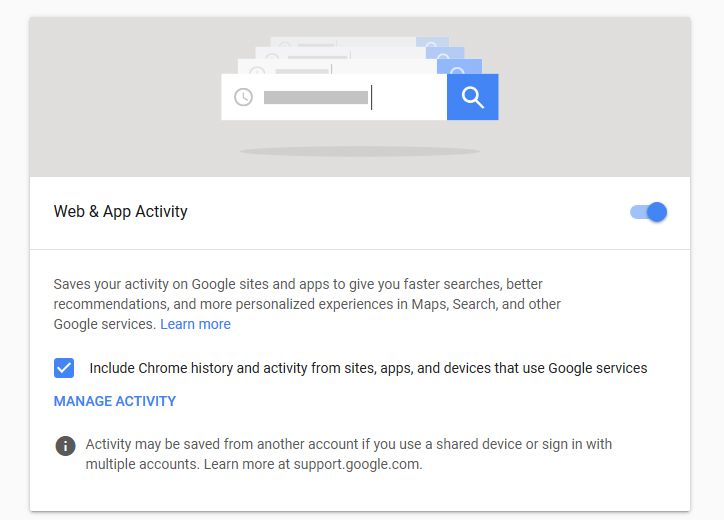 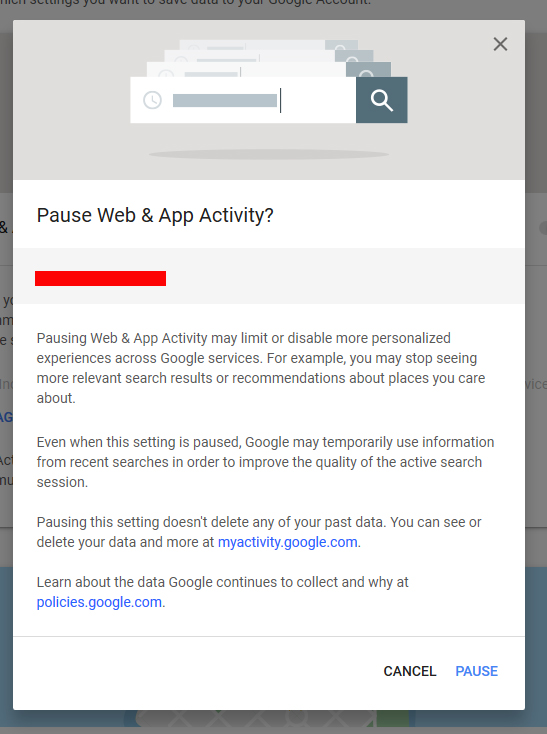 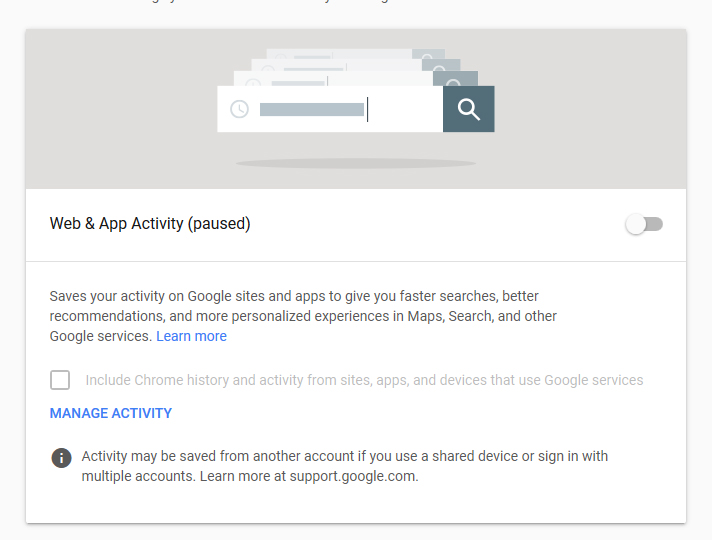 If you then turn it back on again, you’re told that your location may be tracked and saved: 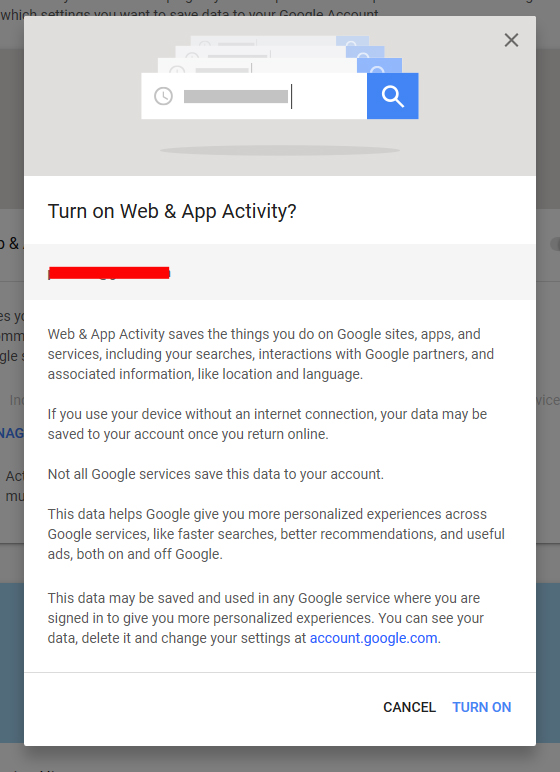