Pennsylvania police use this sketch to identify robbery suspect

Pennsylvania police say they have identified a suspect involved in a Jan. 30 robbery based on an amateur sketch drawn by a witness.

Lancaster police say they are looking for Hung Phuoc Nguyen, the man accused of impersonating a farmer’s market employee in order to steal money from one of the stands.

The black-and-white cartoon given to officers reminded an investigator of Nguyen, who was previously known to police. 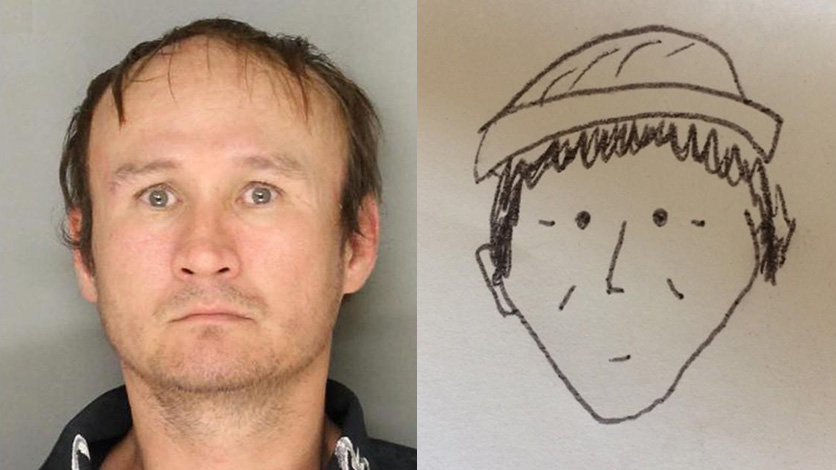 “While the sketch provided by the witness may have appeared amateurish and cartoonish, it, along with the distinctive physical descriptors, jogged the memory of at least one investigator to provide a potential suspect name,” a Lancaster Police Department statement said.

Officers confirmed the witness positively identified Nguyen as the suspect after being shown his mugshot.

Police released a warrant for the 44-year-old’s arrest on two counts of theft.

WATCH: What it’s like to be a police sketch artist