Rich Shaughnessy homeowners guilty of not shoveling their snow

It’s local law that Vancouver homeowners must shovel the snow from sidewalks in front of their properties by 10 a.m. each day. But some of the worst compliance has been witnessed in the city’s wealthy Shaughnessy neighbourhoods.

Global News recorded about half the sidewalks in the affluent area hadn’t been cleared on Thursday afternoon, four days after the last snow fall and one day before more snow is expected to hit the region.

Some residents of the multi-million-dollar homes claim the act of shoveling was too much work, despite knowing about the bylaws.

“We’re trying, but it’s really icy so it’s just hard to shovel,” one woman said while standing in front of her home where neither the driveway nor the sidewalks had been cleared. 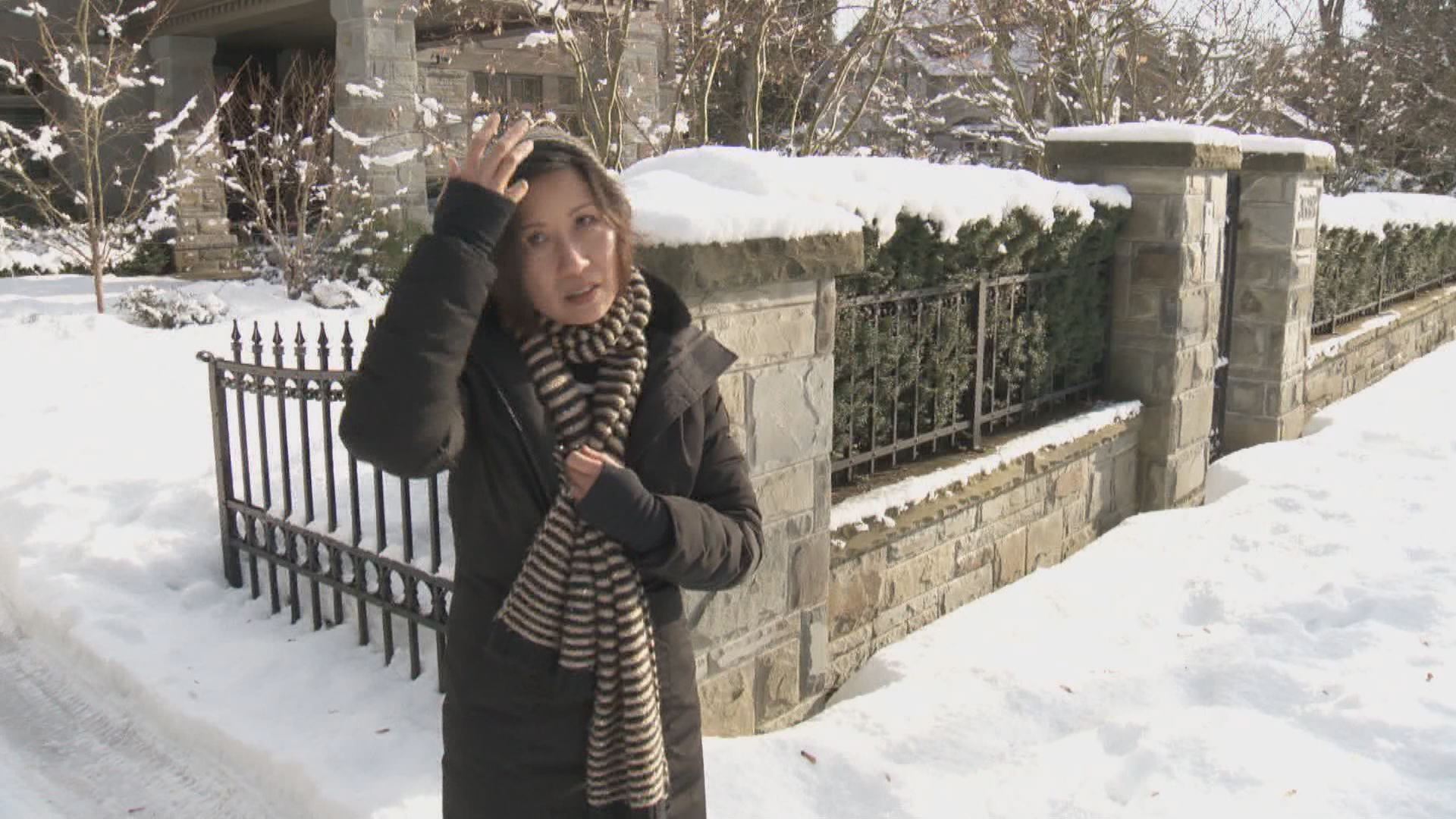 At a $14-million home just down the street, the young owner also said it was too icy to clear the snow, but he was thinking of hiring someone. 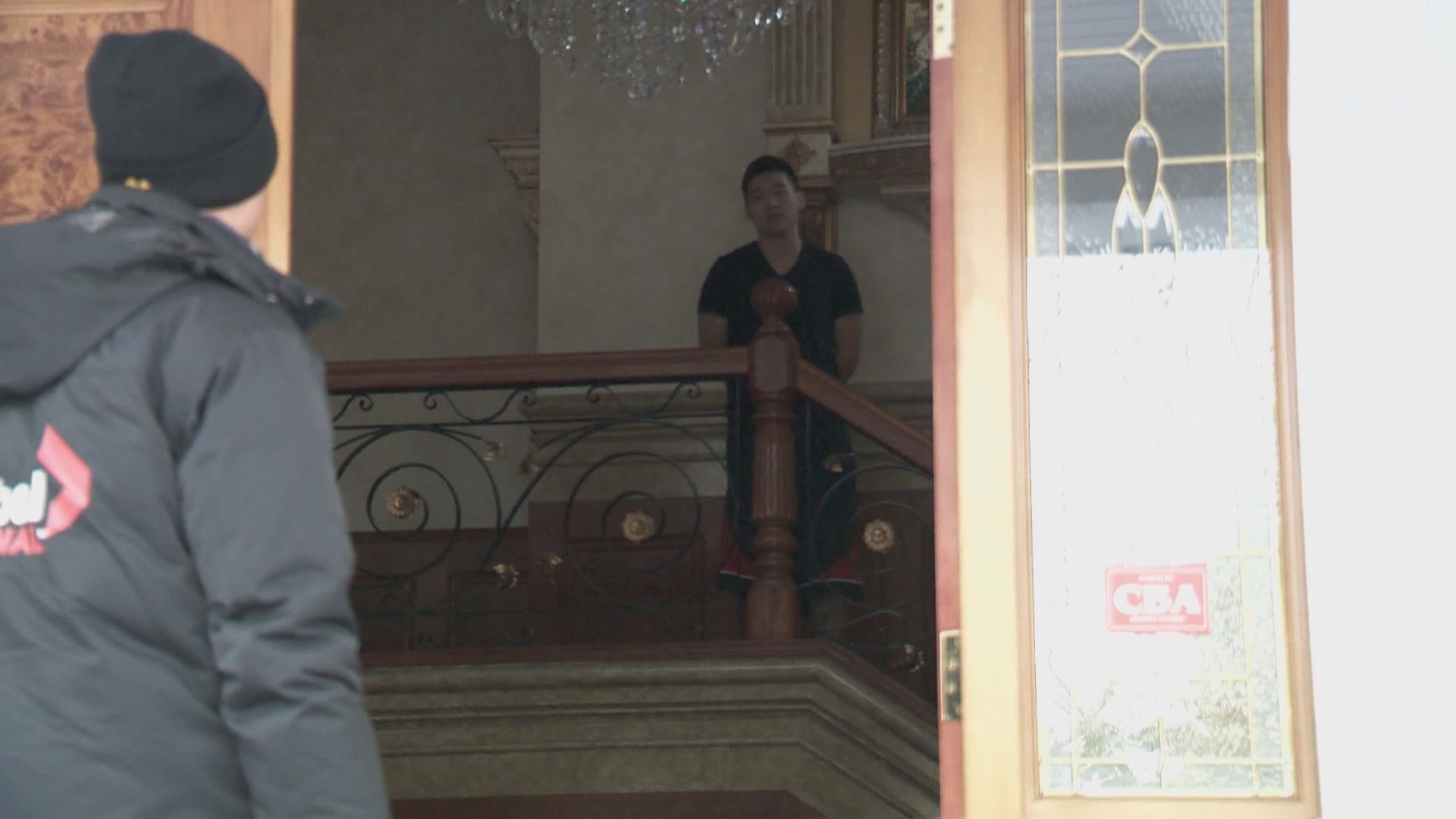 Other residents questioned by Global News said they were simply “too busy.”

But a few doors down, one 69-year-old showed not everyone in Shaughnessy is apathetic to safety concerns.

With a shovel in hand, he stood next to some of the clearest sidewalks in the neighbourhood.

“I’m just helping the people who walk around my house. I don’t want any people to slip here and hurt themselves,” he said.

READ MORE: Snow on the way for Vancouver and Fraser Valley tonight 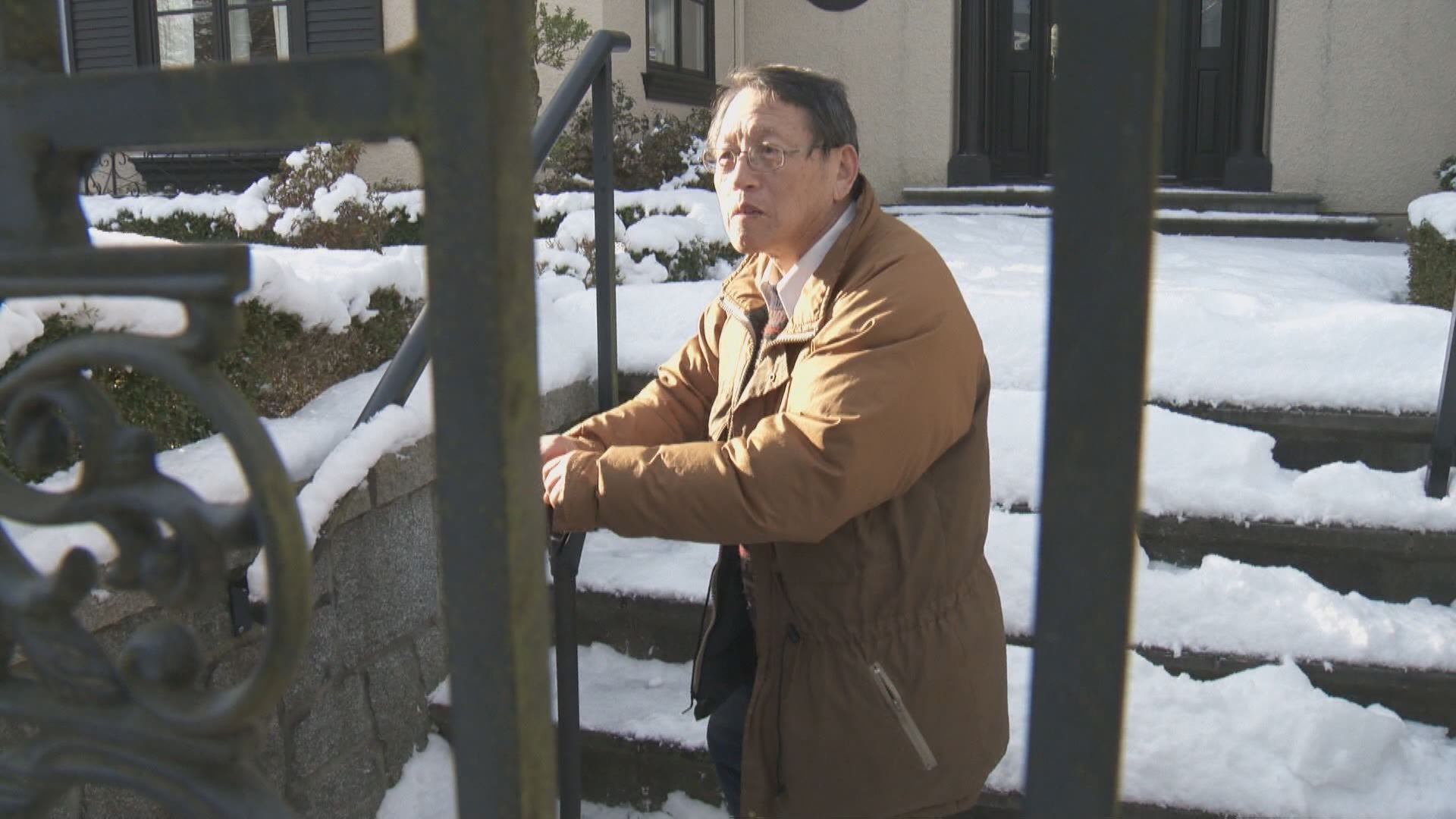 -With files from Paul Johnson