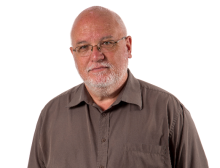 Steve grew up in the small Eastern Ontario village of Portland.

He attended Niagara College in Welland for Radio and Television Arts. While in college, he spent a summer working a swing shift at CFJR Radio in Brockville Ontario. After graduation, he worked at CHSJ-Television in Saint John, New Brunswick.

Working in spot news has given Steve great respect for firefighters, paramedics and police officers. While working on medical stories has brought him in close contact with doctors, nurses, patients and advocates, all of whom have fascinating stories to tell. The same holds true for his experience on the education beat with teachers, students and parents.

In his spare time Steve is a model builder, a writer of Canadian military history, and a fan of art, photography and local music.

Rowing movie ‘The Novice’ being filmed in Peterborough

City of Peterborough continues to seek solutions to tent city 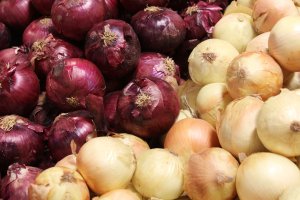 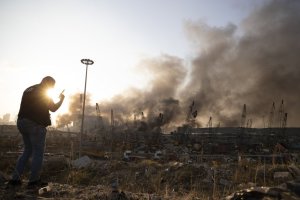 Canadian researchers diagnose cancer in a dinosaur for 1st time 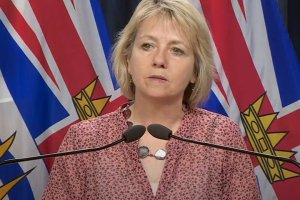 New on YouTube: Mysterious packages of seeds from China being mailed around the world dlvr.it/Rd1SRf