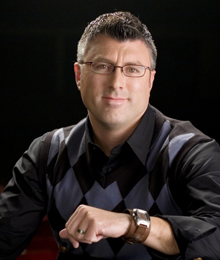 Francis Silvaggio was formerly the Alberta correspondent for Global National, based in Calgary.

Global National gave him the opportunity to share the stories in his part of the world with the rest of the country.

Francis traveled to war-torn Afghanistan multiple times to report on the conflicts, as well as New Orleans for the Hurricane Katrina aftermath and Rome for the funeral of Pope John Paul II.