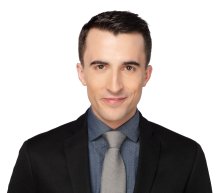 Albert Delitala joined Global Toronto as a digital broadcast journalist in June 2019 after making the move from Global Edmonton.

After getting his start announcing traffic reports for radio stations in Ontario’s “cottage country,” Albert joined CBC Toronto as an intern. He then worked as a writer at CHCH News in Hamilton, Ont., which included stints as a reporter and video journalist.

Albert returned to the CBC as an associate producer, writing for CBC Toronto’s television newscasts. He later worked out of the CBC’s Kitchener-Waterloo newsroom, reporting for radio and online.

Following a brief hiatus from the industry, Albert joined CTV News Channel in Toronto as a writer, before moving onto a video journalist role with CTV Saskatoon.

Albert holds an Honours Bachelor of Science in psychology from the University of Toronto, as well as a post-graduate certificate in Journalism New Media from Sheridan College.

When off the clock, Albert enjoys travelling, staying active and checking out new restaurants.

‘It’s the right thing to do’: Toronto restaurant scraps tipping

A Toronto restaurant has stopped accepting in tips in move the owner says is an effort to more fairly compensate staff. Continue reading →

Calls to eliminate anti-Black racism could be heard throughout downtown Toronto on Saturday as demonstrators took to the streets to mark Emancipation Day. Continue reading →

A planned shelter in a west-end Toronto neighbourhood is sparking complaints from some residents because of its central location — a feature the mayor says is key to the project. Continue reading →

Sara Anderson and Joe Forgues have been together for more than three-and-half years on different sides of the Canada-U.S. border. Continue reading →

The Ontario Ministry of Transportation acknowledges there is a backlog of driving tests, blaming its pent-up demand on the recent closure due to the novel coronavirus lockdown. Continue reading →

For the first time in months, the Toronto Zoo is allowing the general public to walk its grounds while following COVID-19 precautions such as timed ticketing. Continue reading →

Toronto rally calls for reforms to police, changes to Pride

Calls for police reform and changes to the way Pride celebrations are carried out echoed across Toronto’s Nathan Phillips Square on Sunday. Continue reading →

Posters and artwork with messages against hate are quickly accumulating along a wall at an east Toronto hospital construction site, just weeks after nooses were found at the same location. Continue reading →

Many places of worship across Ontario are reopening for the first time in months as some restrictions are lifted from the COVID-19 lockdown. Continue reading → 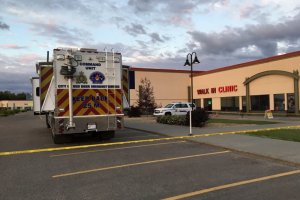 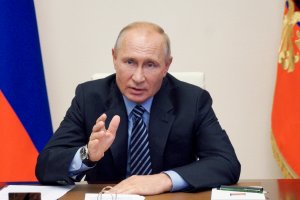 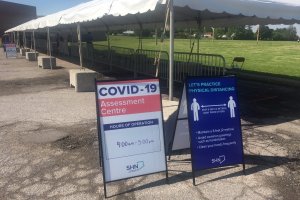 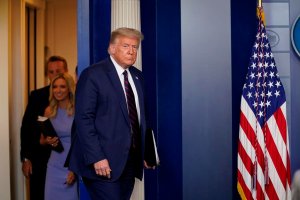 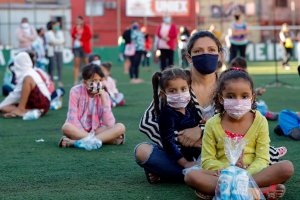 Over 97K children in U.S. test positive for coronavirus in 2 weeks. What can Canada expect?

Frequent travellers on one of Aeroplan’s five “elite status” rungs can share benefits such as lounge access and pri… twitter.com/i/web/status/1…

According to Putin, the vaccine underwent the necessary tests and was shown to provide lasting immunity to the coro… twitter.com/i/web/status/1…